Saxophone Made in Italy!

INTRODUCTION
Today a large repertoire exists for solo saxophone, chamber music as well as symphonic music. Especially in the last twenty years, Italian composers used this instrument more and more.
Until the end of the 1970s most composers as well as performers in Italy considered saxophone an instrument similar to clarinet, without any specific features in a technical sense. This was due to for various reasons: saxophone was not yet taught as a principal instrument in conservatories and it was seldom used in symphonic orchestras. Moreover, saxophone was often considered a very good instrument but mainly to be used in jazz and blues music. This perception began to change at the end of the 1970s, when new techniques to play saxophone (extended techniques) begin to spread also in Italy. Indeed, French performers and composers were the principal instigators of this turning point. Two important examples are Sonate from E. Denisov (dedicate to the French saxophonist J. M. Londeix) (1970, Leduc) and Les sons multiples aux saxophone from D. Kientzy (1982, Salabert). From the beginning of 1980s, a new generation of Italian saxophone players (who often studied in France) started to teach in the new saxophone classes and at the same time, Italian composers discovered more and more the saxophone, thus starting to compose new works for this instrument or to arrange others works for saxophone (like L. Berio with his Sequenza for clarinet and Sequenza for oboe). Important publishing houses such as Ricordi and Suvini Zerboni began to publishing works for solo saxophone, saxophone quartet and saxophone with other instruments. Important performers reordered part of this repertoire. One of these examples is the CD L’arte del funambolo by the duo Marzi – Zannini.
Only in the last thirty years more than 300 works for saxophone written by Italian composers have been published.

Saxophone Made In Italy 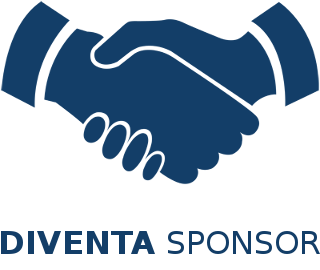